What You Can Do

A parishioner recently brought to his pastor’s attention these abortion referral allegations. He agreed to review the extensive report linked above. One day later the Pastor – so appalled and convicted by the evidence – immediately contacted other pastors and shared that same file. Replies from the other pastors called the evidence everything from “plausible” (credible) to “definite”.

The first Pastor identified this as child abuse of the highest order, noting that the same standard of response applied by the Church to credible reports of child abuse should be applied here. This would result in the accused (in this case the SSM Maternal and Fetal Care Departments, particularly SSM Cardinal Glennon), being shuttered and an independent and comprehensive investigation being initiated and conducted.

The Pastor also called SSM Health Cardinal Glennon Children’s Hospital, advising his parish would not participate in the “Glennon Sunday” collection unless and until these steps are taken and the scandal resolved. 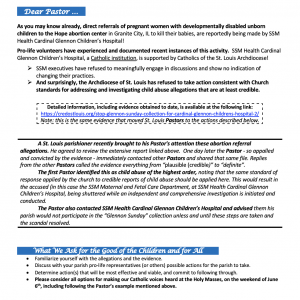 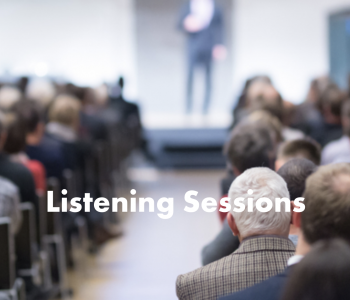 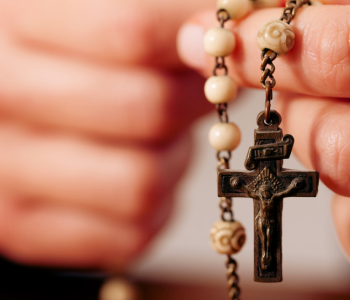