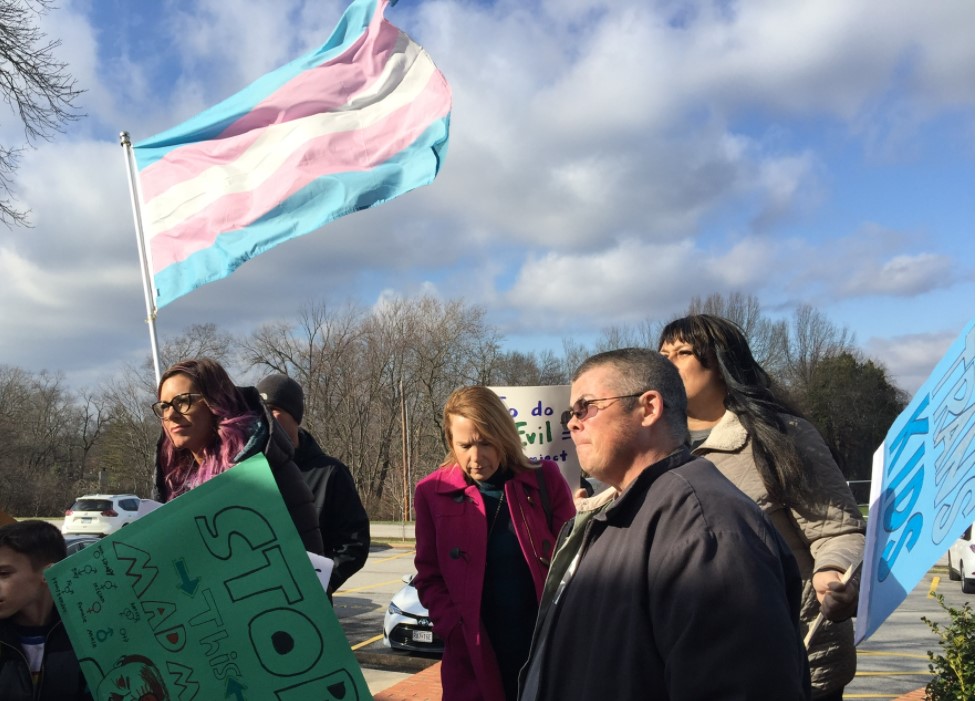 This year’s speaker, Dr. Paul Hruz, M.D., Ph.D., a 20-year faculty member at Washington University’s School of Medicine, is a pediatric endocrinologist who has been actively engaged in the debate about treatment of transgender dysphoria since 2012, when the so-called “Dutch method” of treatment came into ascendancy.

The controversial method recommends aggressively “treating” children with hormones and even surgery. Proponents of the Dutch method argue that especially in adolescence, hormone therapy allows these young people to blend in with their peers, thus reducing their anxiety and potentially preventing suicides.

“I was impressed by Dr. Hruz’s gentle nature and his ability to tackle a difficult and emotional topic with kindness and honesty.” 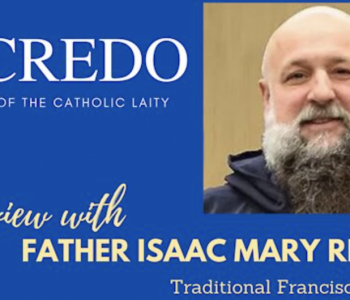 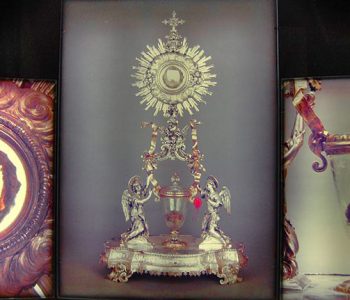 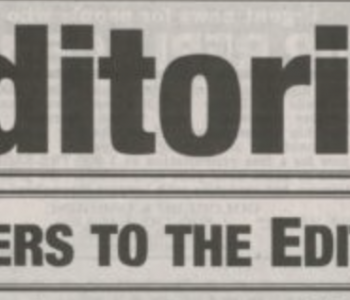 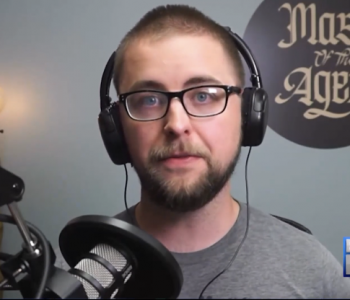 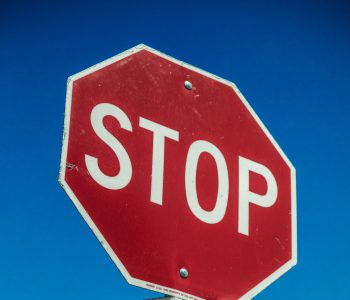 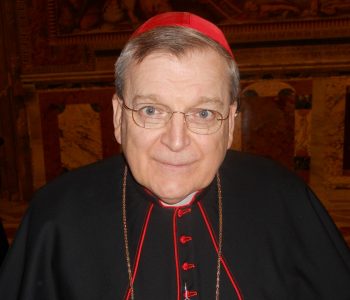 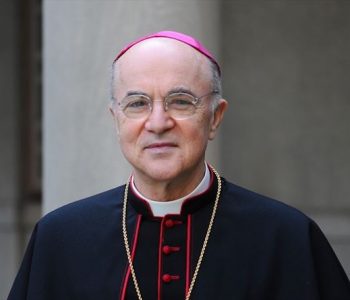 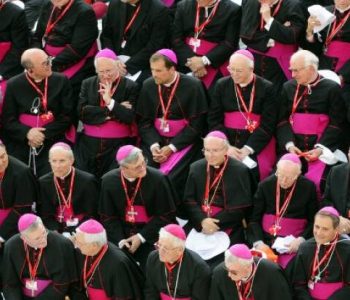 AN OPEN LETTER TO THE…