Despite Kansas City’s tough loss to the Giants in the 2014 World Series, Toby Cook sees many positives on the threshold of the 2015 season.

On Oct. 29, the Kansas City Royals lost the deciding game of the World Series to the San Francisco Giants by only one run. While Royals’ fans were deeply disappointed at the final score, the mere fact that the team was there at all is noteworthy, since they hadn’t been to the World Series — or even the postseason — since 1985.

Toby Cook, the Royals’ vice president of community affairs and publicity, sees not only these and other baseball positives, but also the many faith-related ones that surround the team. The 47-year-old father of five has been a Royals’ fan since the age of 8, and he believes his longtime association with the team was brought about by God not only for baseball and career purposes, but in order that he would enter the Catholic Church.

Cook spoke of baseball and his faith journey with Register correspondent Trent Beattie as the Royals prepared for their opening game of spring training against the Texas Rangers on March 4.

What are your first memories of the Royals?

I grew up with the Royals. I still remember going to my first Royals game when I was 8 years old. It was in May of 1976, and we beat the Oakland Athletics. I was hooked from that point on. I would stand in front of the TV and imitate the batting stances of players like George Brett and Hal McRae. I wanted, like so many boys, to be a pro baseball player.

From 1976 until 1985, we made the playoffs seven times, culminating in our 1985 World Series victory. It was my senior year of high school, and we were sitting atop of the baseball world. Unfortunately, we wouldn’t get back to [the World Series] until last year.

How did you get to work with the Royals?

Even though I had wanted to be a pro baseball player, I didn’t have the necessary skills for that. However, I did have the necessary skills to be a TV news journalist. My mom tells me that she knew, ever since I was 5 years old, that I would be doing something involving public speaking, because I just loved to be in front of people. I’ve always been outgoing, and I was in all the plays and musicals and anything that involved being in front of a crowd.

I studied broadcast journalism at the University of Kansas and at Pittsburg State University (Kan.) and worked as a local TV reporter and then anchor in Kansas, then Virginia and then back in Missouri. When working for WDAF, the local Fox affiliate, in 2005, I was the emcee for a Royals charity event. I met Dan Glass, then president of the Royals (and now part owner), and he said I’d be a great candidate to work in public relations for the team. He had seen me on TV, and, even though the team was posting horrible records around that time, I wouldn’t say negative things about them. I was very kind, so that gave me the status of “friendly.”

I started with the Royals as vice president of community affairs and publicity in August of 2006, which brought me to where I am today, not only from a professional point of view, but a personal one as well, because I think being part of the Royals was what brought me into the Catholic Church.

Is it true that you grew up Lutheran but always had respect for the Catholic Church?

How did you get to the point of actually becoming Catholic?

Six months after I started with the Royals, [five-time All-Star first baseman] Mike Sweeneyinvited everyone to a Mass offered by a local bishop at Kauffman Stadium. I went out of respect to the bishop and Mike, and that got me started on the road to Rome. Because there would be more Masses at the stadium, they left a Mass kit in my office, and that kit got me to thinking more about the Catholic Church in the 2007 baseball season, which I call “The Summer of Conversion.” For a while, I wanted to be as Catholic as possible without entering the Church, but over that summer, my attitude slowly gave way to a desire to possess the fullness of truth.

I began listening to Catholic radio and heard several conversion stories on Marcus Grodi’s show, The Journey Home. I then went to the Coming Home Network’s website and accessed a story from a Missouri Synod Lutheran who was also a journalist. This was the first time I read about someone in my denominational and professional shoes converting to the Catholic Church. I couldn’t get the story out of my head for the next two days.

I appreciated what my Lutheran upbringing had taught me, but I was looking for something more. I thought the Lutheran doctrine of Jesus being present “in, with and under” the Eucharistic bread was lacking. It seemed to me that the Catholic doctrine of the bread being transformed completely into Jesus, while still maintaining the appearance of bread, made more sense. So while I struggled with some of the other teachings of the Catholic Church, I had no problem with the Eucharist.

I read one book after another, and upon completing Steve Ray’s impactful Crossing the Tiberat the end of August 2007, I just had to go to Mass in a church. I went to Holy Trinity in Lenexa, Kan., and it was as beautiful as any liturgy I’d ever seen. I then called a priest at Church of the Ascension in Overland Park, Kan., and asked how I could become Catholic. He told me about RCIA [Rite of Christian Initiation of Adults], which I signed up for and attended until the Easter vigil of 2008.

Before I joined RCIA, though, I had asked my wife, Barbara, what she thought of me becoming Catholic. If I had asked a few years before, she probably would have strongly disapproved. However, she knew about many of the Catholic experiences I was having, and she was open to my interest in the Church. In fact, after saying she planned to go to a Q&A session for family members a few weeks into the RCIA calendar, she came with me the second week and joined RCIA herself.

At the Easter vigil of 2008, my wife and I became Catholic, and three of our children received first Communion at a later date. Our youngest was born just weeks before the liturgical celebration and was baptized that night, so he was officially Catholic before anyone else in the family. Now, we’ve grown to five children, and we’re all part of the bigger family of the Catholic Church.

To read the full article go to https://www.ncregister.com/daily-news/royals-vp-grateful-to-serve-christ-the-king 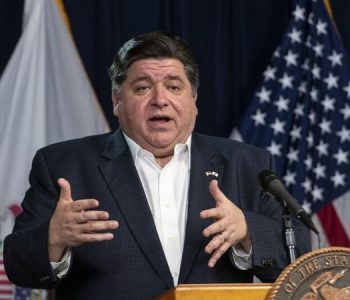 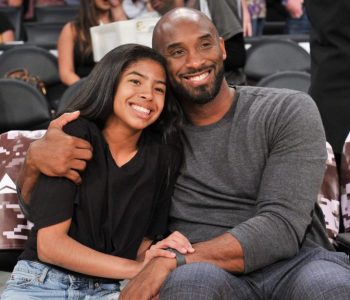 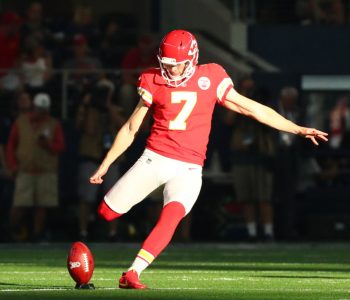 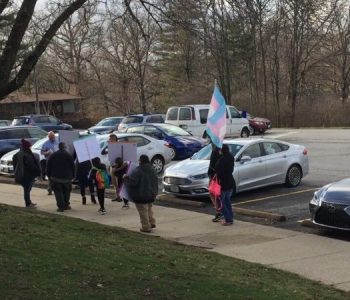 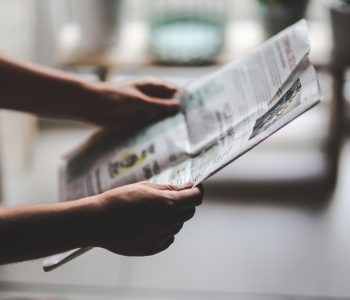 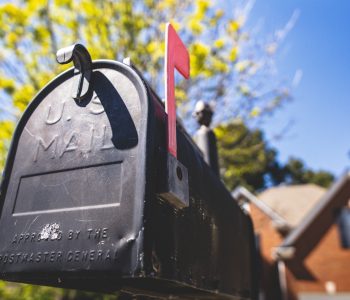 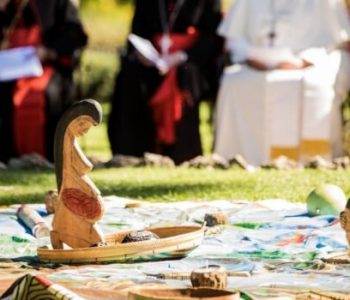