Communion for Divorced and Remarried Catholics?

Communion for Divorced and Remarried Catholics? At this year’s forum in honor of St. Joseph, head of the Holy Family, Fr. Brian Harrison, O.S., S.T.D., will speak on this topic.  It’s the now-famous proposal (promoted with particular vigor by Cardinal Walter Kasper and other German-speaking bishops) to officially relax the Church’s discipline that debars divorced and civilly remarried Catholics from receiving the Eucharist. This is without any doubt the most burning and controversial question on the agenda for the upcoming Ordinary Synod of Bishops in October 2015, dedicated to marriage and family issues!

Paragraph 52 of the Final Relatio of last year’s Extraordinary Synod raised this question (although it received less than the 2/3 majority of votes required to make it an official recommendation of the Synod). It tentatively asks whether psychological or social factors might in some cases reduce the subjective guilt for such objectively adulterous unions from the level of mortal to only venial sin (or maybe even no sin at all), thereby opening the way for such couples to receive Holy Communion. Paragraph 52 calls for “deeper study” of this question as part of the preparation for this year’s Synod.

Don’t miss Fr. Harrison’s own answer to this call, in which he will argue the case for maintaining the Church’s discipline in this matter, as recently confirmed by Pope St. John Paul II in his Apostolic Exhortation Familiaris Consortio, no. 84.

The Reverend Brian Harrison, O.S. is an Australian-born Roman Catholic priest and theologian. Harrison is a prolific writer on religious issues and an emeritus professor of theology at the Pontifical Catholic University of Puerto Rico (1989–2007). He is also an associate editor of Living Tradition, a publication of the Roman Theological Forum hosted by the Oblates of Wisdom in St Louis, Missouri, United States, where he currently lives at the order’s study center. Harrison was baptized in the Methodist Church and brought up in the Presbyterian Church. He spent a few years with a Lutheran mission in New Guinea, where he became a Roman Catholic in 1972. A great many articles written by Fr. Harrison may be found here.

Click here for a registration form. Registrations must be received before Wednesday, 18-March in order to get a count to the caterer. Realistically that means the deadline to get your registration in the mail is Friday 13-March. Your cooperation is greatly appreciated. If you need help, don’t hesitate to call 314-435-8494.

The Forum is at the Crowne Plaza Hotel, 7750 Carondelet Ave in Clayton, Missouri. Dinner served at 6:00 with talk to follow. Parking is free. Take a ticket as you enter the parking garage off of Carondelet or at 7777 Bonhomme. Take the orange level bridge to the hotel. The gate will be open when you leave, no charge. 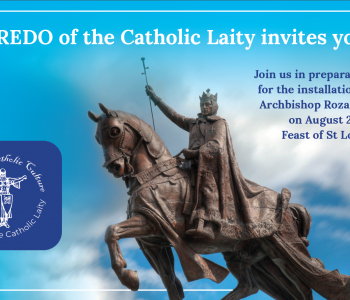 Prayer and Fasting in Preparation… 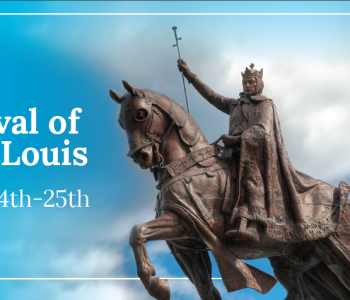 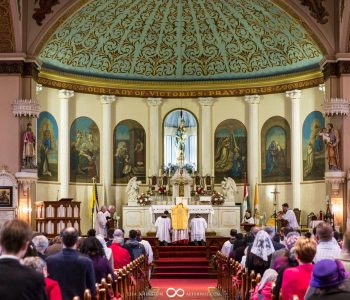 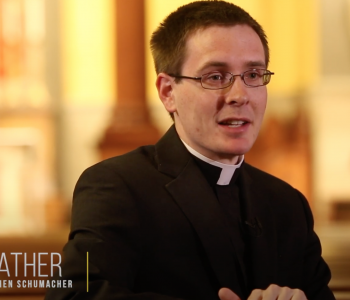 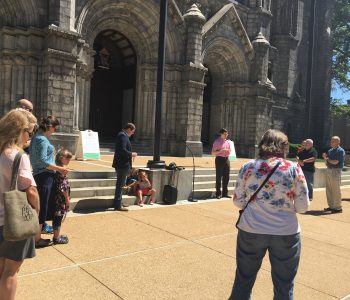 Rosary and Litany to Our… 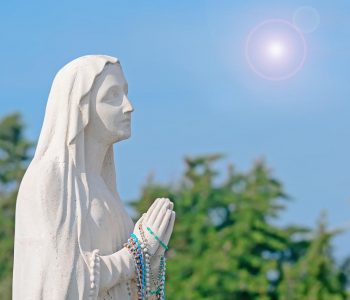 Rosary and Litany of Loreto 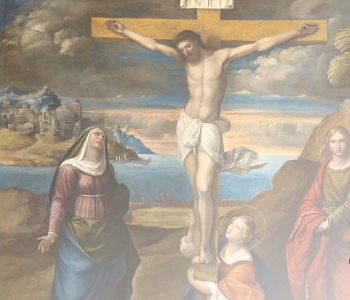 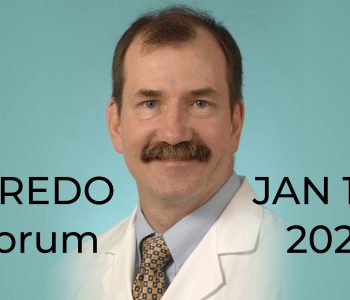