This coming Sunday, February 2nd, 2020, Catholics around the world will celebrate Candlemas—a tradition which commemorates both the Presentation of Our Lord in the Temple and the Purification of the Blessed Virgin Mary. Traditionally, it marks the end of the Christmas season. Many European cultures still stand by this tradition today, despite the General Roman Calendar of 1969. The addition of the solemn blessing of candles came about in the eleventh century and is still continued in some churches. As Catholics the question is, why do we celebrate the end of the joyous season of Christmas? END_OF_DOCUMENT_TOKEN_TO_BE_REPLACED

The current controversy over same sex “marriage” and the increasing level of social acceptance of a variety of other socially destructive behaviors and entertainments should be alarming to all of us, especially in view of the fact that the past has been prologue, and is likely to be so in the future. Each of us is a sinner, of course, no exceptions; the problem is acceptance of our destructive behaviors as harmless when, in reality, they’re sins precisely because they’re destructive.

Here’s a telling observation by a nineteenth century French economist, Frederic Bastiat: “When misguided public opinion honors what is despicable and despises what is honorable, punishes virtue and rewards vice, encourages what is harmful and discourages what is useful, applauds falsehood and smothers truth under indifference or insult, a nation turns its back on progress, and can be restored only by the terrible lessons of catastrophe.”

Wouldn’t it benefit everyone to take note, and maybe take action, even if politically incorrect, to avoid the “terrible lessons of catastrophe”?

One advantage I suppose to the condition of never quite having grown up is I spend time with young adults. This is becoming more and more difficult as I am less and less young myself — before my hair turned entirely grey I could fit in a little easier. Still, one thing I hear from time to time is a cry in the wilderness about what young Catholics truly want.  Maybe I get to hear it because I’m 1) not their parents, and 2) not a priest. But especially from the better educated or more sensitive, some variation on this is common

The problem is all these pastors, youth pastors and music directors keep telling us young folk what bores us, what we really like, what we find interesting. And guess what, THEY’RE WRONG! 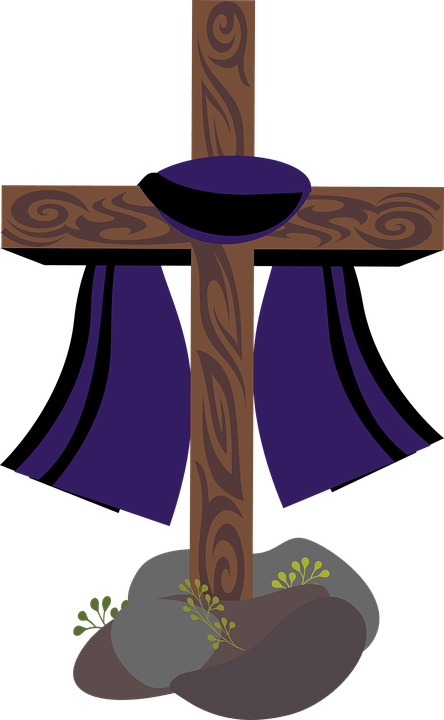